Barb went to find a Sunday mass. A couple hours later she came back, unsuccessful as none of them seemed to have services before 11 am which seemed odd.  We took an uber to the train and headed for Porto. Purchasing tickets ahead of time saves quite a bit of money and insures you a seat.

We chose to split up and all take a window seat so we all got different seat mates. I enjoyed a really nice conversation with a young lady and her mother from Venezuela. The girl had just become a permanent resident of Canada and was trying to sponsor her mother to come. Her story was a great reminder of how blessed I am to have been born Canadian.

We arrived in Porto at the Campanha train station and were confused. Several of us had tickets for Sao Bento but this was the end of the line for this train. I found a conductor who told me we had to switch trains and to find line 2. So we made a run for it but still missed the train. Oh well. Another one arrived moments later.

After checking into our hotel, we dumped our begs and set off to find dinner. Calamari and veal at Pedro dos Frangos really hit the spot. Either it was amazing or we were just starving. Maybe a bit of both 😉

We enjoyed a leisurely buffet breakfast at the Moov hotel and then joined a walking tour I’d booked the night before with Porto Walkers. The tour was excellent and we saw lots of city sights as well as getting some history lessons and pointers about what to see, do and eat in the area.

We took David’s advice and found Santiago’s for a Francisinha sandwich. We each shared one and it was plenty! Definitely go there and try one when in Porto. They sell them elsewhere but apparently Santiago’s is the best.

The second walking tour wasn’t quite as enjoyable but may have been because Pedro talked a little too much and shared a few too many political opinions. We just wanted to see the city. There’s no way we’re going to remember all that history so I just wandered away when I got bored and found things to photograph.

We hit the “Louse” cafe as it’s affectionately known in the city (take the walking tour to find out why) for soup, salad and olives and then the most beautiful McDonald’s in the world for an ice cream. We earned it after all that walking. 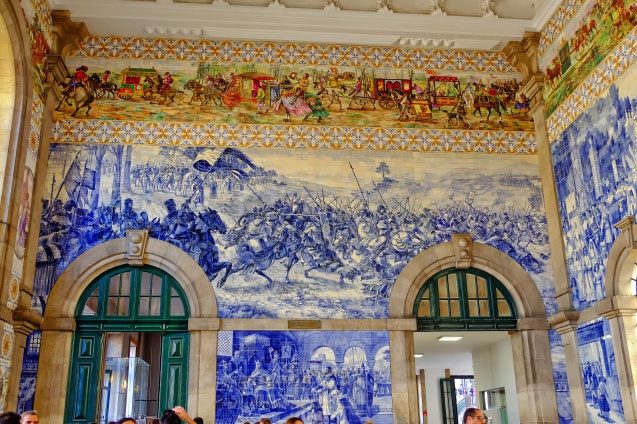 Port wine is carried down river in boats 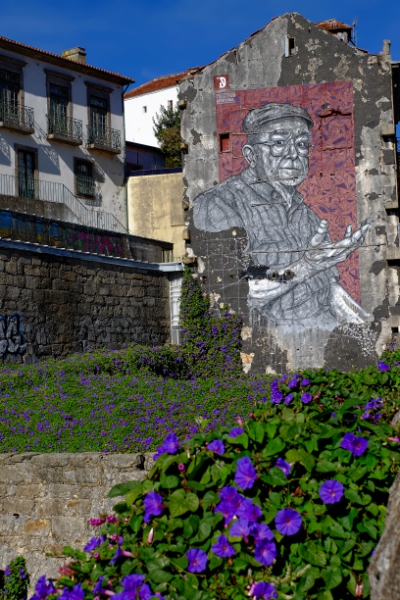 Painting of a man who lived in this house 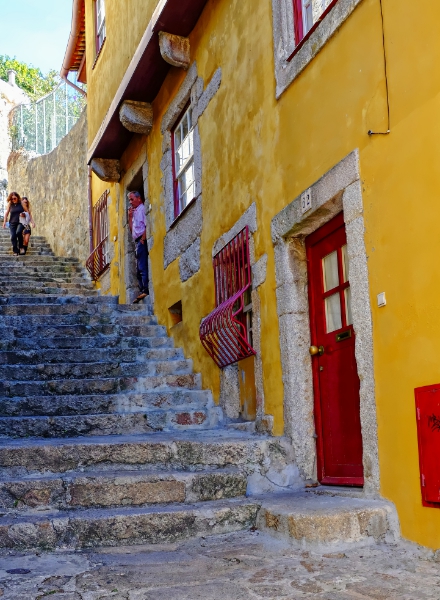 Typical homes during the golden hour 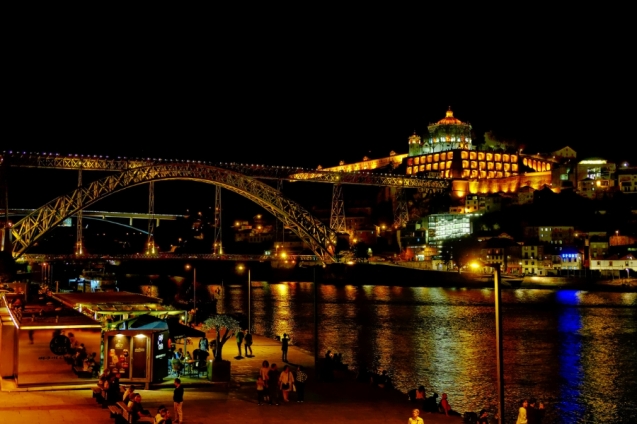 Porto at night from the river 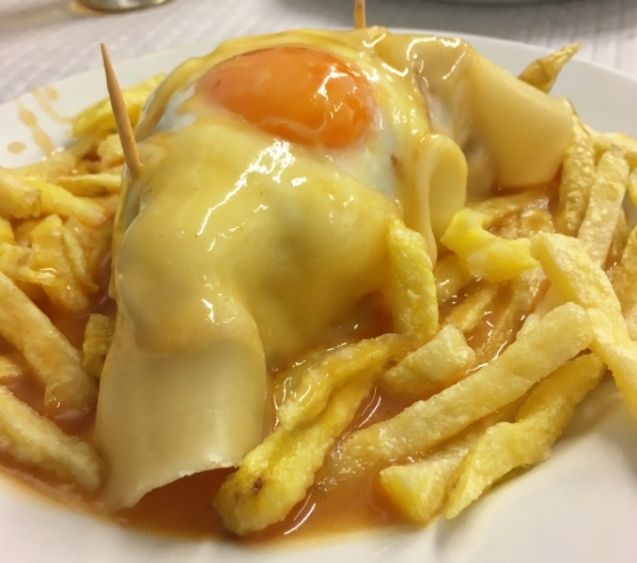 francesinha sandwich. This is just HALF of one! 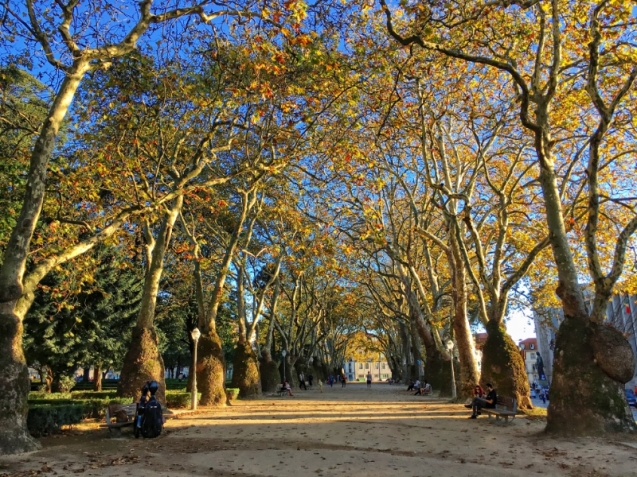